Terribly in love with photography I discovered long time ago that there are stories that are better told without a word. I consider myself therefore as a teller of unknown stories of objects and places that deserve to be heard.

I pursue giving a voice to the things we
normally do not put attention to.
With my work I try to show that beauty is
everywhere if we look closely.

A different version of the things/places we are accustomed to.My goal has always been to make people re-think the spaces or unanimated objects that I photograph leading them to find their true value. 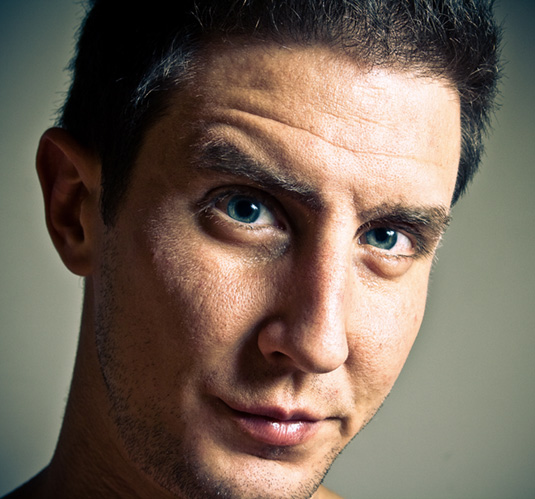 Alfredo Ezquerra is a photographer based in London that studied Industrial Mechanical Engineering in Zaragoza, which helped him gain a practical way of working based on order and sequence of processes. After moving to London, he was captured by the inspiration of art and he decided to study photography at the University of the Arts London. It was then when he started creating an splendid work that has been exhibited on numerous occasions in Spain and the United Kingdom and is called to be a key piece of sophisticated interior designs.

The compilation of Alfredo’s photographies includes telling pieces that encapture potent feelings and forms, capable to endow both a remarkable meaning and an impressive aesthetic to interior spaces. His work is made up of limited and unlimited edition photographs of four different collections: Black & White, Colour, Flowers and Candles.

Think about the photo before and after, never during. The secret is to take your time. You mustn't go too fast. The subject must forget about you. Then, however, you must be very quick.
Henri Cartier-Bresson

Alfredo Ezquerra’s work is a meticulously selected collection of highly evocative photographs that demonstrate perfect symmetries and powerful forms. Thanks to his singular and sensitive vision of what occurs around us, every piece shows natural beauty that The hustle and bustle of daily life doesn’t allow us to appreciate. Above all, Alfredo’s pictures have the ability to capture the emotions of the viewer as though he has stepped into the image.

His compilation encompasses a broad range of special moments and stunning figures immortalized; from large urban landscapes to a specific and iconic symbolism, from grand and bold geometry to the smallest and unnoticed detail. Each fragment of reality captured arouses a different feeling that recounts a life experience as words couldn’t do, with a delicate spatial sensibility and very linear compositions, very characteristic of his Mechanical Engineer’s mindset.

The engulfing and potent emotions that Alfredo achieves in his black and white photographs are definitely the highlight of his work, especially in his photographs of London, a fertile land for his inspiration and the city that stimulated his creativity since his artistic career started. These pieces have a thrilling potential that offers a vision of the UK’s capital very far from what we are used to, providing little moments of quietness in response to hectic urban pace.

We use cookies to ensure that we give you the best experience on our website. If you continue to use this site we will assume that you are happy with it. Read more.